KV-4
The project of N. L. Dukhov developed in April 1941. A prototype was to be produced by November 1941. However, the work was discontinued due to the outbreak of the Soviet–German war. 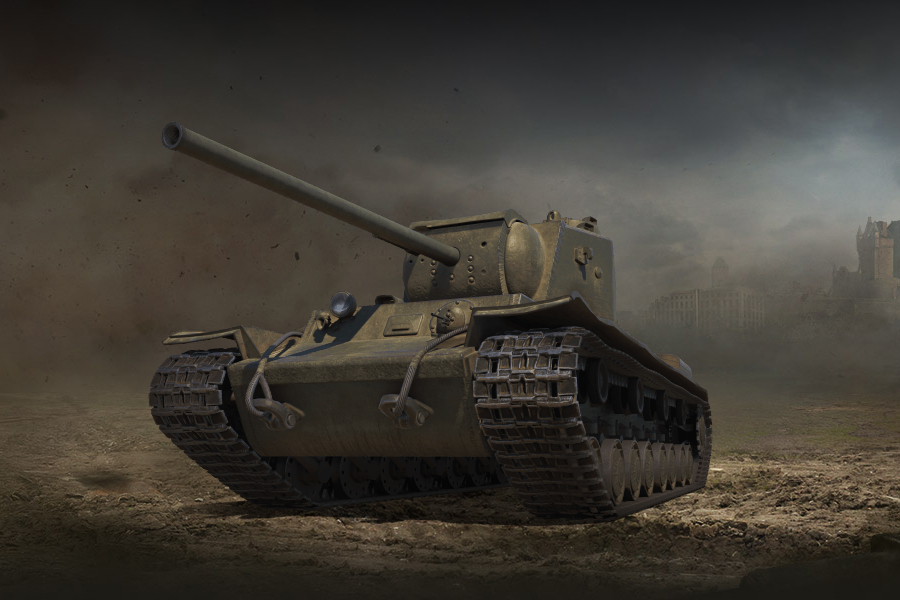