Obj. 416
The development of the Object 416 started at the Construction Bureau of Factory No. 75 in the fall of 1949. The blueprint was developed by March 1950. Due to technical problems with the turret, a working prototype was not ready until April 1952. Improvements were made, and another prototype was built in the summer of 1953, but the vehicle never entered mass production. 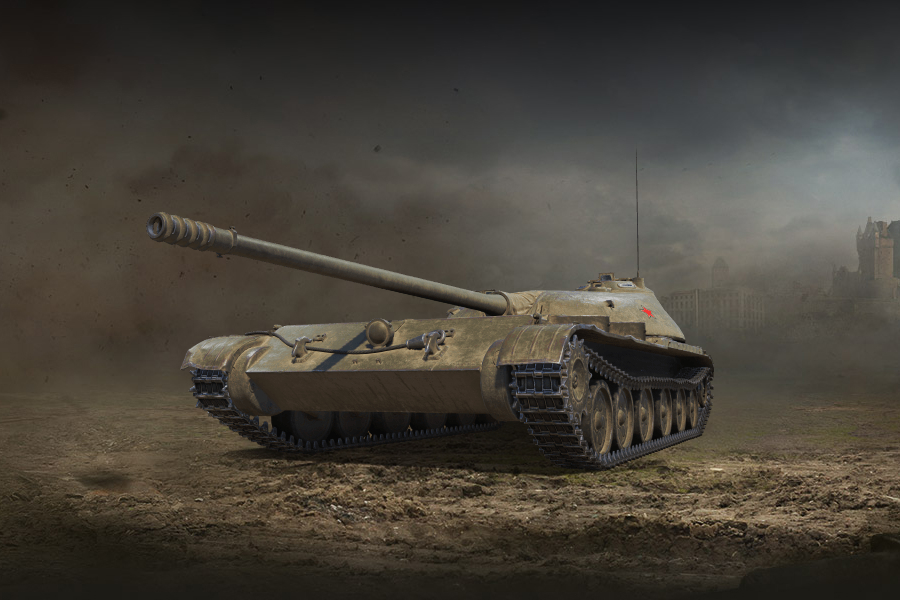