212A
Technical requirements for the 212A self-propelled gun were developed in August 1940. The Special Design Bureau No. 2 of the Leningrad Kirov Plant started development based on the KV-220. Blueprints for the vehicle were ready by February 24, 1941, but a prototype was never manufactured. By August of 1941, development was passed on to the UHMP (Ural Heavy Machinery Plant), but a prototype was never built. 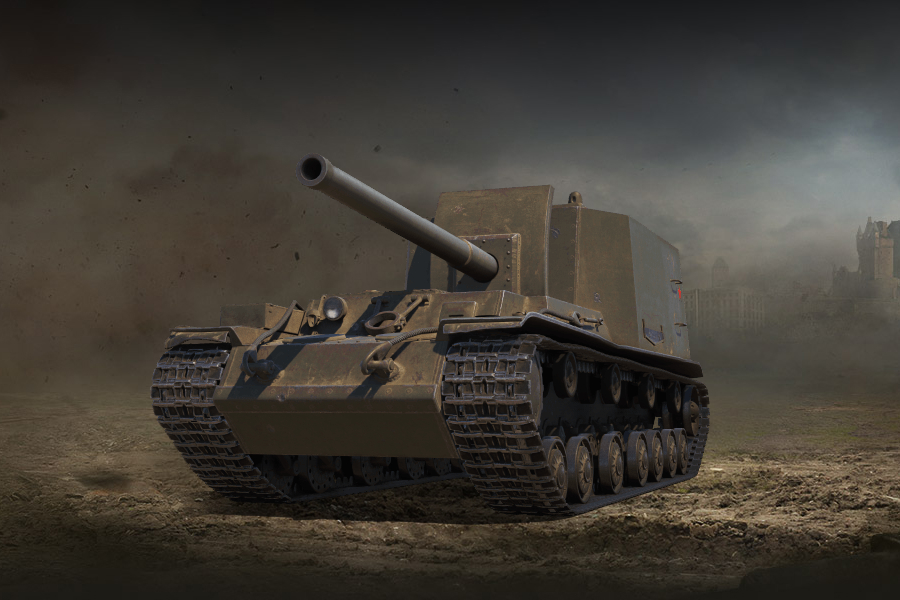