T-46
Developed under the program for improving the maneuverability of the T-26 light tank through redesigning its chassis to a wheeled caterpillar type. The prototype was built in 1935. The vehicle saw service on February 29, 1936 after a series of modifications. At least four vehicles from the experimental batch underwent trials in 1937, but the production was discontinued due to transmission faults and high cost. The manufactured vehicles were used during the Winter War and World War II. 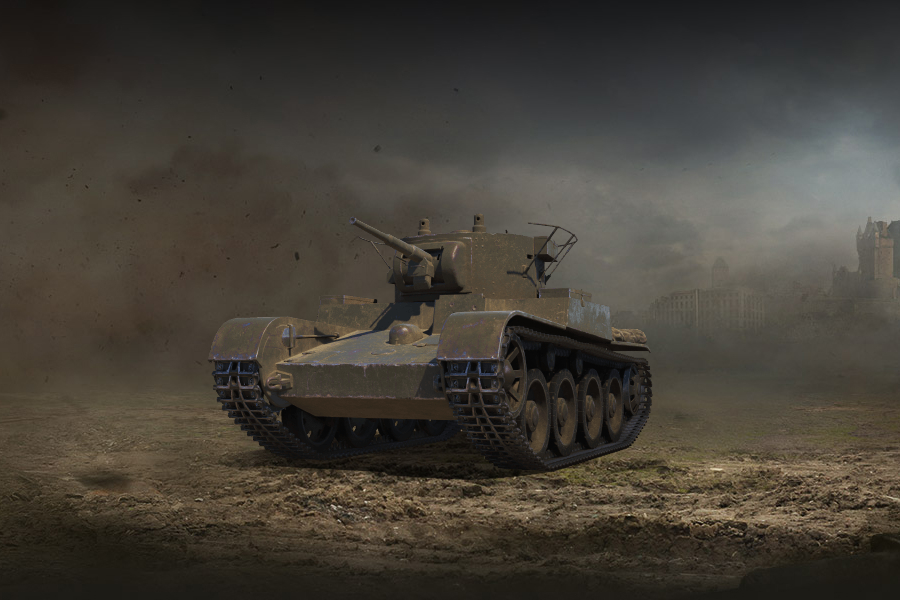