Obj. 277
Developed in 1956–1958 at the Kirov Plant, Leningrad, under the supervision of Joseph Kotin. Two prototypes were produced and underwent trials from 1959 through 1960. A hull and a turret were produced for testing for shell resistance. The development was discontinued in the summer of 1960 due to insufficient development of certain systems and components. In addition, the vehicle did not demonstrate any advantage over the Object 770 heavy tank. 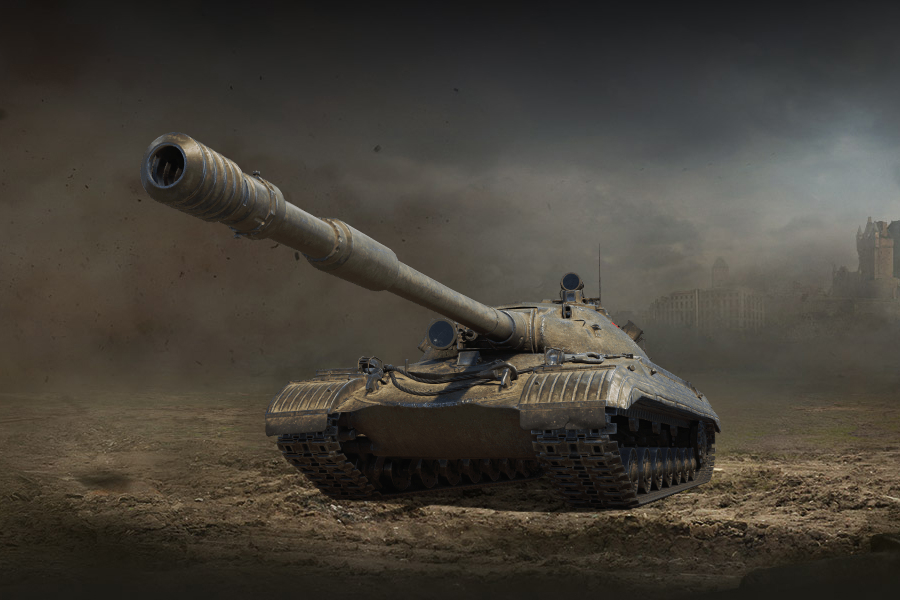