Obj. 268 4
The Object 730 Version 4 was intended as another SPG project developed on the basis of the T-10 (Object 730) tank by December 18, 1952. At the same time, the concept project featured the Object 268 designation. The project allowed for a gun to be mounted in a closed stationary cabin placed in the rear of the hull. The project was canceled because a complex modification of the Object 730 hull was required. 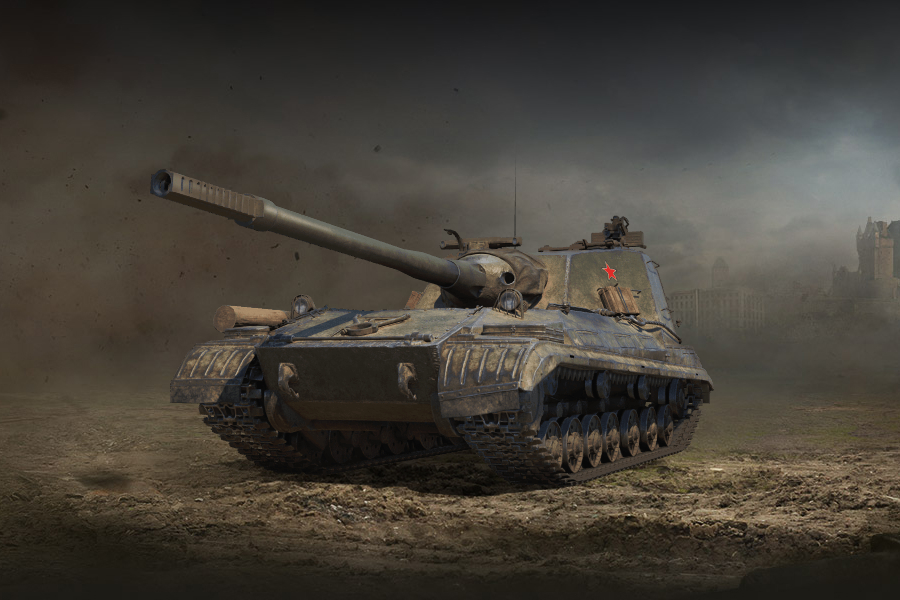