STG
Developed in the J.V. Stalin Academy of the WPRA Mechanization and Motorization Program. According to various sources, work on the project started after 1949. The vehicle featured a layout with a frontal placement for its transmission and a rear placement for its fighting compartment, which was unusual for the Soviet tank-building school. The project was discontinued at the design development stage. 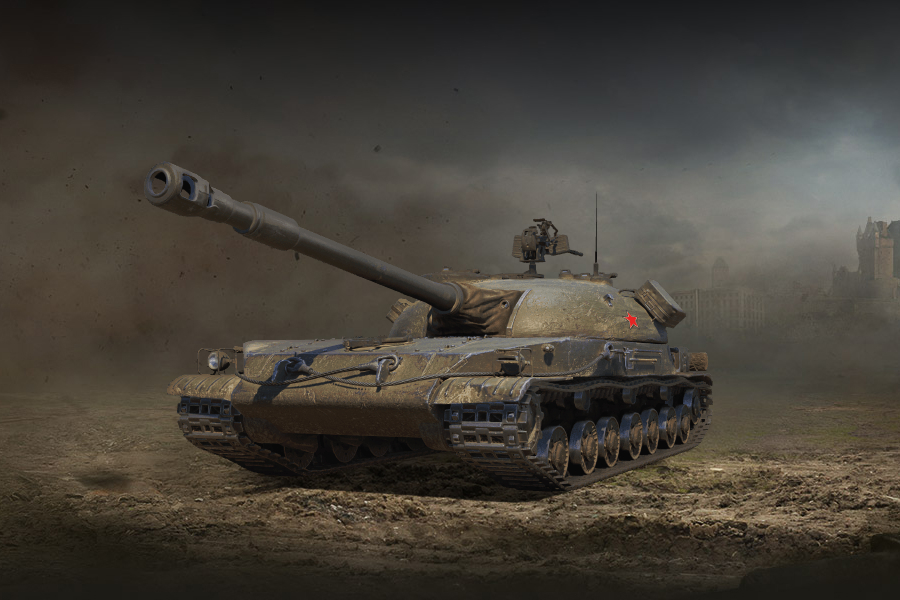