K-91
The vehicle was developed by the Design Bureau of the Army Engineering Committee under the supervision of A. F. Kravtsev from March through August 1949. The tank was supposed to position a driver in the fighting compartment, as well as feature a 100 mm gun with an automatic loading system, and coaxial large-caliber machinegun. The plan was to mount the 12-cylinder opposed-piston turbo-diesel engine. The mounting brackets with ski-shaped supports were used as support rollers. Development of the project was discontinued at the blueprints stage in December 1949. 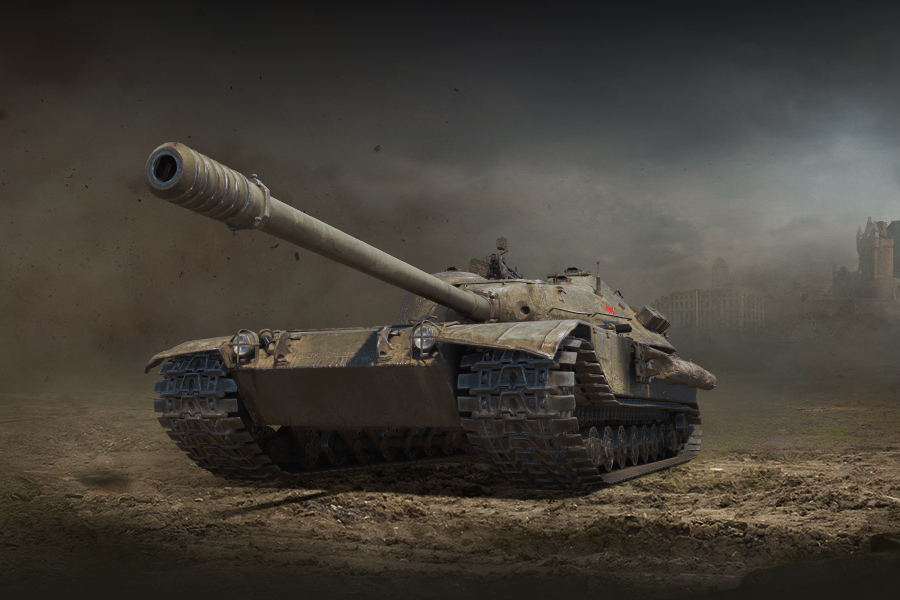