KV-122
Prototype of the KV-122 was created in the spring of 1944 by the Construction Bureau of the Chelyabinsk Kirov Plant on the basis of the KV-85 and differed from the latter in a turret with a 122-mm gun. The turret was copied from the IS-2 designed in 1944. After the production of the IS heavy tanks started, all work on the project was discontinued. 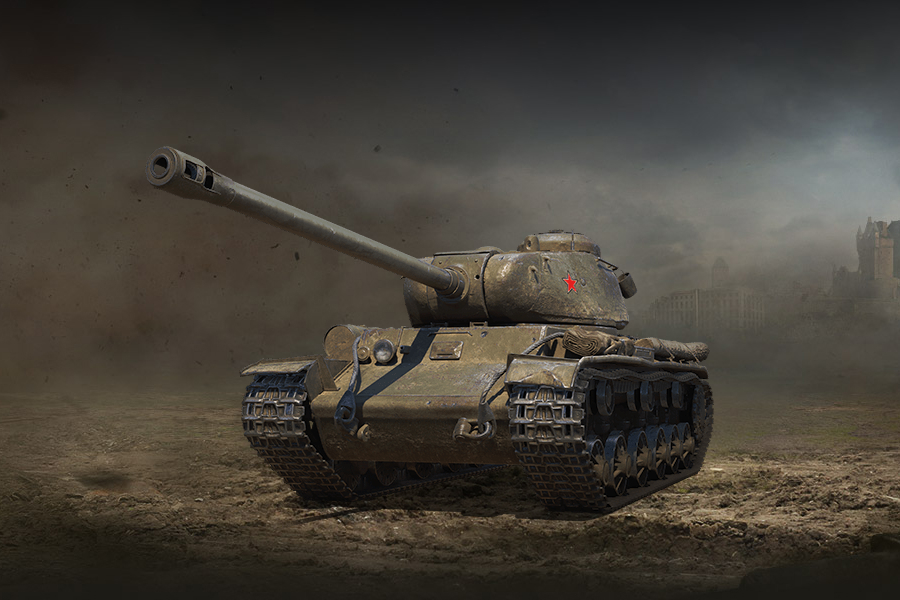