ISU-130
This heavy SPG on the basis of the ISU-122S was developed in 1944, with a prototype built in October. The 130-mm S-26 gun, based on the B-13 naval gun, was mounted on the ISU-122S. The vehicle underwent automotive and firing trials by 1945, but penetration characteristics were inferior to those of the 122-mm guns, and the war was drawing to a close, so the vehicle never entered service. 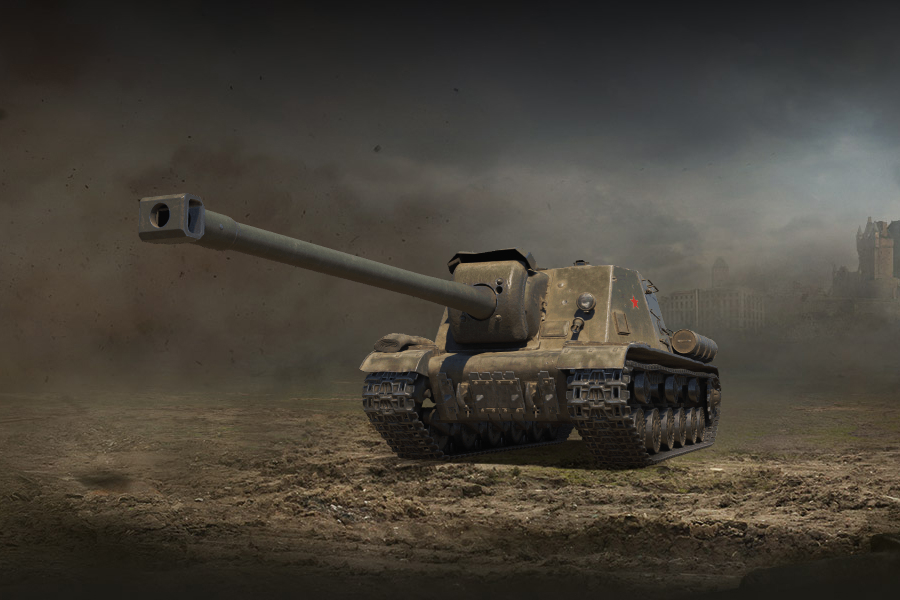