T-34-85M
A modification of the T-34-85 tank, produced at Factory No. 183. Unlike the original vehicle, it featured enhanced front armor and reduced rear armor. Fuel tanks were transferred from the fighting compartment to the rear. When the suspension proved faulty, production was halted after just one prototype was built. 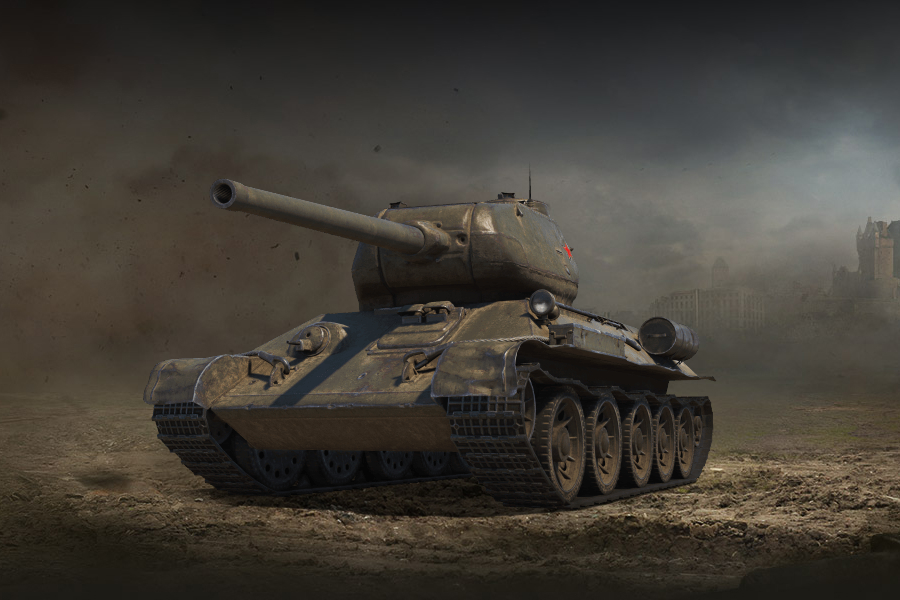