KV-85
A further development of the KV-1S tank. Unlike the previous modification, the KV-85 had enhanced armament. The vehicle was developed in the spring of 1943 at the Chelyabinsk Kirov Plant. The tank entered service on August 8, 1943, and was mass produced until September, with a total of 148 vehicles manufactured. The KV-85 was used by the breakthrough armored regiments of the Red Army. 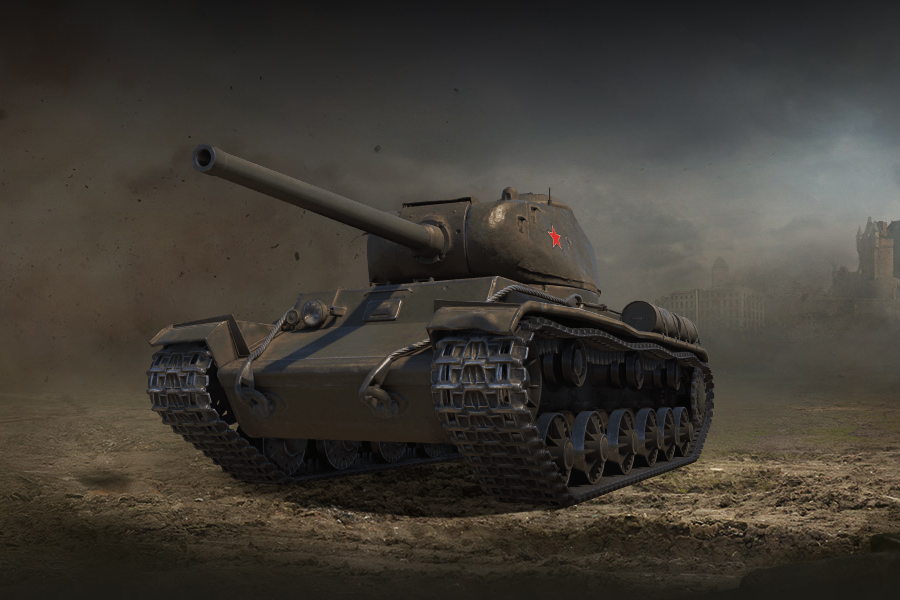